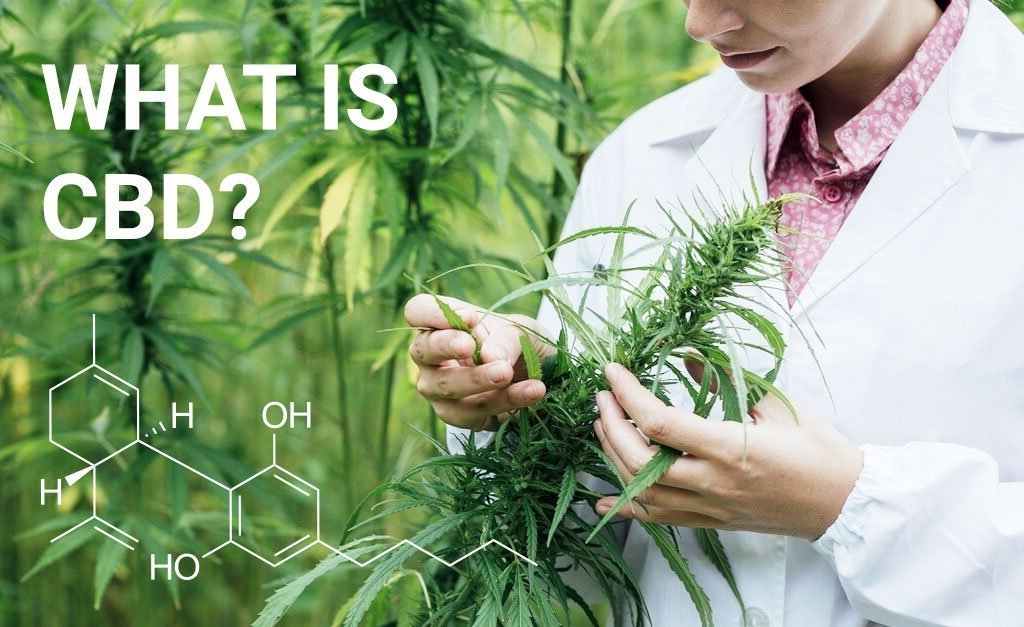 You must have caught the bug of CBD, and the hype about the beneficial product changing the face of the world. CBD, also known as cannabidiol is a cannabis plant that comprises more than hundred chemical compounds popularly known as cannabinoids which collaborate with the endocannabinoid system of the body.

It is interesting to know that the market for CBD products in the United States of America is expected to be around $2.1 billion by the year 2020. However, it is important to note that the World Anti-Doping Agency took CBD from the list of prohibited substances. On the other hand, the Food and Drug Administration endorsed a medication meant for the treatment of epilepsy which contains CBD oil, a feat which compelled the United States Drug Enforcement Administration to change its strict position on the ban of CBD.

CBD oil can be dropped under the tongue or on the skin, as there are various benefits this amazing oil offers. The CBD oil has been confirmed to provide relief for ailments such as PTSD, arthritis, insomnia, nausea, anxiety, opioid addiction, epilepsy, and other diseases. CBD can also enhance the physical and mental health of the individuals who use it. In this article, you will learn more about CBD, its importance to the body, and its legality.

As stated earlier, CBD offers incredible health advantages and does not get you high unlike its counterpart, THC. Marijuana contains THC and CBD, and it is the THC that offers mind-blowing impacts on the user as its effect is psychoactive.

CBD is renowned for its ability to offer relief for several ailments; its oil, food and drink product is preferred by millions of individuals across the globe for the provision of relaxation after a long day at work. Renowned athletes have resorted to the use of CBD for the management of physical pains, lack of sleep, and headaches. Most of CBD skin products are utilized by spa outlets for the prevention of aging symptoms. The good news about CBD is that there are scientific proofs that its use has therapeutic benefits. Various research works have been conducted recently, and the CBD is confirmed to possess anti-inflammatory and anti-anxiety assets. For instance, there is research in progress studying the impact of CBD in offering help for individuals who have issues with alcohol use disorder and PTSD. There is another ongoing research investigating how CBD can eliminate the urge for drugs in individuals fighting opioid addiction. According to the National Institute of Health, CBD is a critical element that can be used for the treatment of cancer-related side effects. 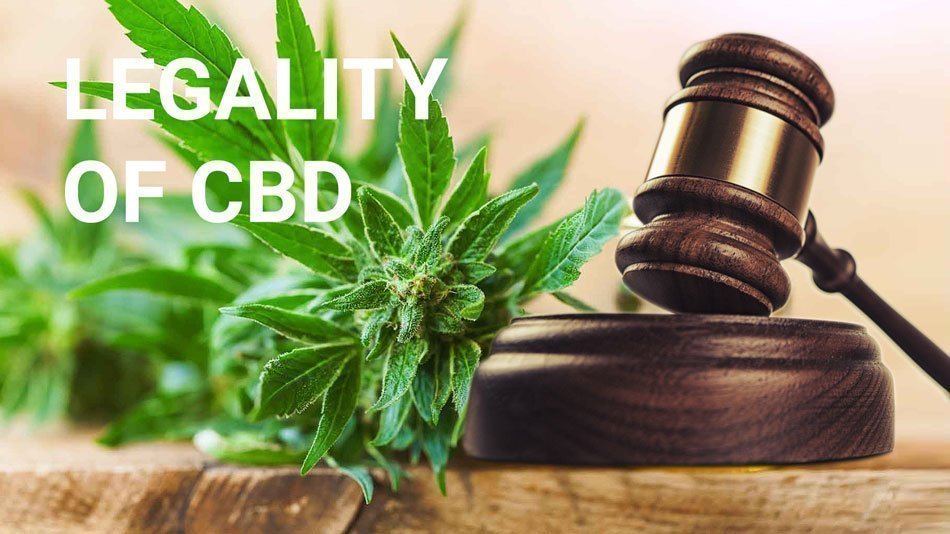 The DEA categorized marijuana and its components including CBD as schedule I substances by June 2018; a code which signifies that the Feds prohibits the use of CBD. It did not take long time for the FDA to endorse Epidiolex, the medication meant for the treatment of epilepsy, and this drug contains CBD. This action made the DEA bend its rigid stance on cannabis.

DEA made a formal announcement regarding its decision in September, as it committed to putting Epidiolex in schedule 5 of the Controlled Substances Act- the least limiting category. In a press release sent to the Business Insider, the DEA promised to offer support and engage in scientific study that encourages legal medical uses for FDA-endorsed constituent cannabis components which aligns with the federal laws. The DEA also stated its commitment to collaborate with federal agencies to make the research procedure more effective and productive.

THE REPERCUSSION FOR OTHER CBD PRODUCTS

Despite the Fed approval of Epidiolex, other CBD products are regarded as a Schedule I substance which remains under prohibition. The legality of your CBD product depends on the laws of your residing state, and the origin of your CBD.

For example, if your CBD originates from a plant considered to be legal in your state, you are safe. Kindly note that industrial hemp is legitimate in most states of the United States of America, it is better to select a CBD product obtained from industrial hemp.