CBG oil anybody? While we know a lot about cannabinoids such as cannabidiol (CBD) and tetrahydrocannabinol (THC), not so much is known about the other 111 cannabinoids. This includes cannabigerol (CBG) that is found in both hemp and marijuana plants.

Although scientists are starting to get a better understanding of cannabinoids and the role that they play in our bodies, there is still a lot more research that needed before we identify what benefits cannabinoids could potentially offer us.

Let’s take a look at CBG, what it is and what it does! 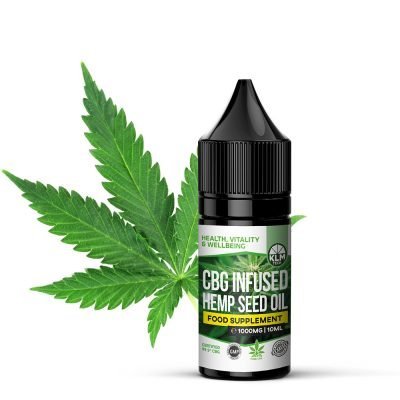 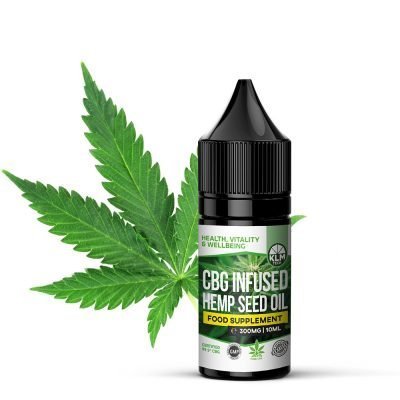 What is Cannabigerol (CBG)?

Cannabigerol (CBG) is a non-psychotropic cannabinoid that is found in both marijuana and hemp plants. Both plants belong to the cannabis sativa plant family, but each has unique properties. Marijuana is high in THC and CBD, but hemp plants are low in THC and high in CBD. Almost all CBG products in the UK are made from hemp plants because they contain virtually no THC.

Over the last decade, we have seen a variety of different studies on the effects of cannabinoids. While CBG may not be as popular as CBD in the media, some great studies have been done on CBG and what its implications are.

There have been some early animal studies that are showing that CBG has a lot of promise in the treatment of inflammatory bowel disease, Crohn’s disease, and cancer. Other studies have looked at the potential anti-bacterial properties of CBG. A further study looked at the possibility of using cannabinoids as a possible treatment for glaucoma.

It’s important to remember that many of these studies are conducted on animals, and further research and clinical trials on humans are required before any conclusive results can be claimed one way or the other.

However, there is a lot of anecdotal evidence from people that have found cannabinoid-based oils such as CBG oil and CBD oil beneficial for them and their conditions. While CBG oil may work for one person or one situation, it isn’t a magic cure-all and may not be suitable for all people or situations.