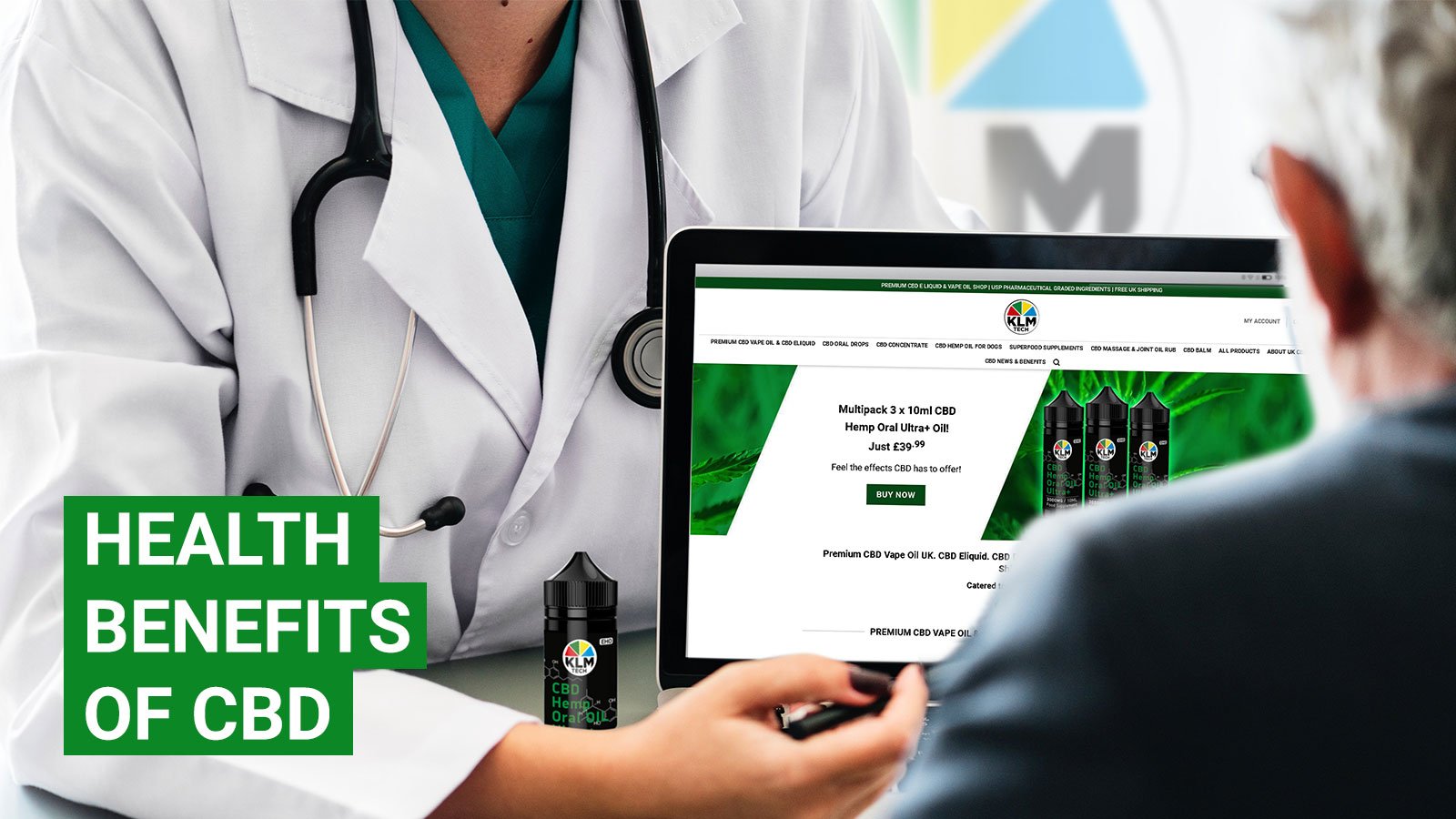 Cannabis has been prescribed by ancient physicians in several parts of the world for more than a thousand years as a result of the incredible health benefits embedded in it. Recently, modern science is focusing its attention on the cannabis plant and its extracts with the hope of discovering the biological procedures behind its healing prowess.

In the last few years, the popularity of THC, CBD, CBD oil and other cannabinoids has increased significantly. The reason is that most consumers who have used CBD oil and the extracts of the cannabis plant have recommended it because it has helped them in the management and prevention of some health disorders and its symptoms. Based on a 2016 opinion statement from the authors of an investigation of gastrointestinal diseases and cannabinoids, there has been an increased call from the medical community to introduce cannabis-derived medicine to neurochemistry. Cannabinoids are seen as a general preventive therapeutic alternative which ensures the body is protected against the effects of aging and stress.

CBD AS A PREVENTIVE MEDICAL ALTERNATIVE

Cannabinoid therapy has a connection to the biological process where the body and the brain connect. There is a similarity between how CBD and other cannabis compounds and chemicals generated by our bodies react, this makes cannabis compounds collaborate well than most synthetic drugs. There are various health benefits of CBD, and they are as follows:

CBD OIL FOR IT HEALS AND PROTECTS THE SKIN 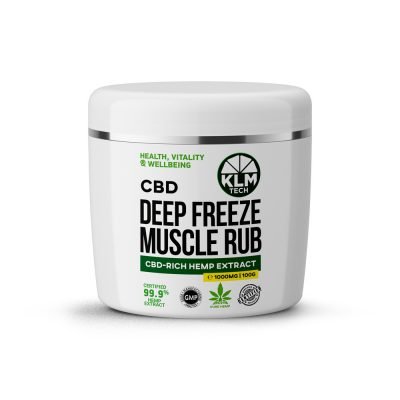 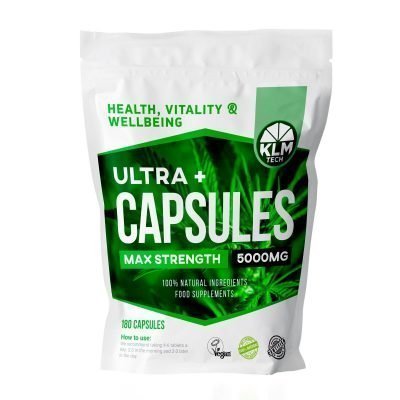 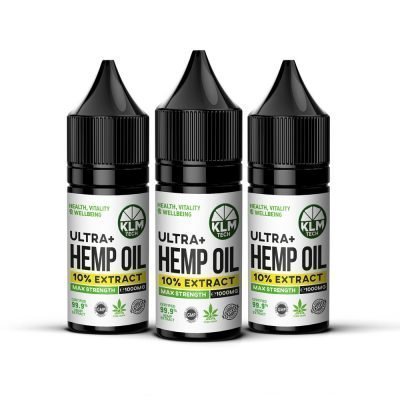 Cannabinoid receptors are discovered in the skin, and their ability to regulate the production of oil in the sebaceous glands is not in doubt. CBD oils and CBD balm are prepared for the treatment of damaged skin, as well as acne and psoriasis. CBD oils are also utilized for the management of skin cancer as there are proven cases of individuals who have confirmed that CBD oils have helped them to cure melanoma and carcinoma types of skin cancers.